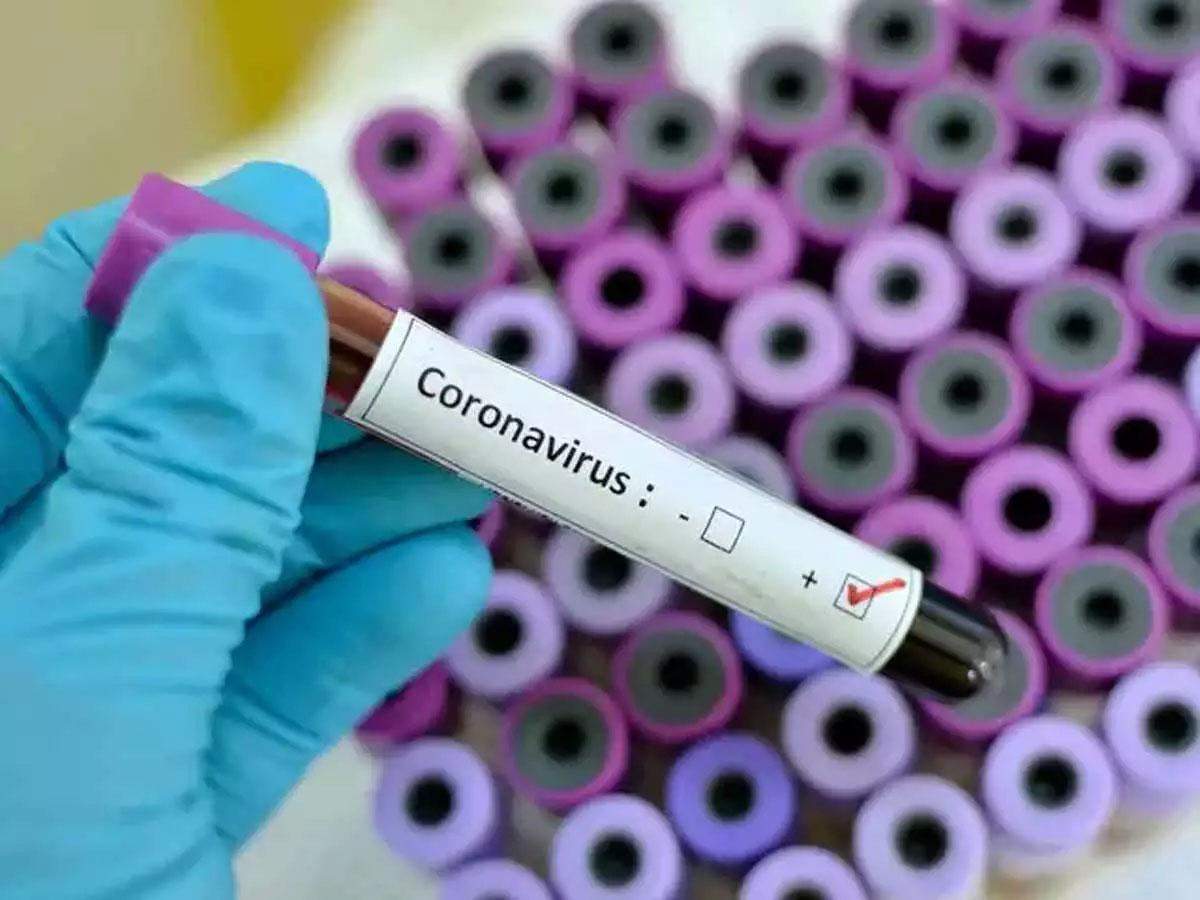 PUDUCHERRY: The Union territory of Puducherry reported lower than 50 recent Covid-19 instances on Monday after a niche of greater than 4 months. The positivity rate of the samples (5,243) examined on Monday stood at 0.8%, the bottom in the course of the second wave.

The territory didn’t report any dying on Monday The dying toll stood at 1,778. Puducherry headquarters has the utmost fatalities with 1,415 adopted by Karaikal (223), Yanam (104) and Mahe (36). The fatality rate stood at 1.5%. The territory has to this point reported 1.19 lakh instances of which 1.16 lakh instances recovered registering a restoration rate of 97.7 %, which is greater than the nationwide common (97.3 %).