New Delhi: Amid rising violence in Pakistan, the federal government is concerned about the safety of Indian Sikh Pilgrims in the neighbouring nation for Baisakhi celebrations.

Top sources in Delhi instructed Zee News that the Indian govt is repeatedly monitoring the state of affairs and is in contact with the Pakistani authorities for the safety and well-being of its residents. 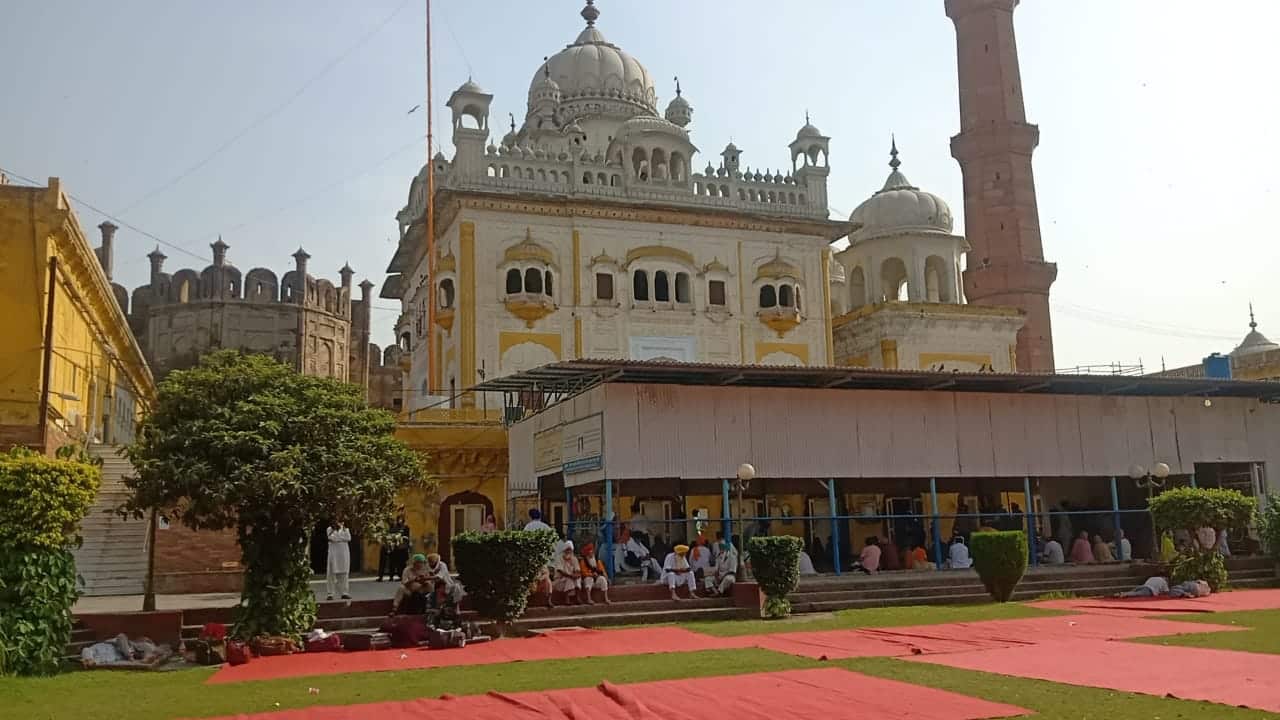 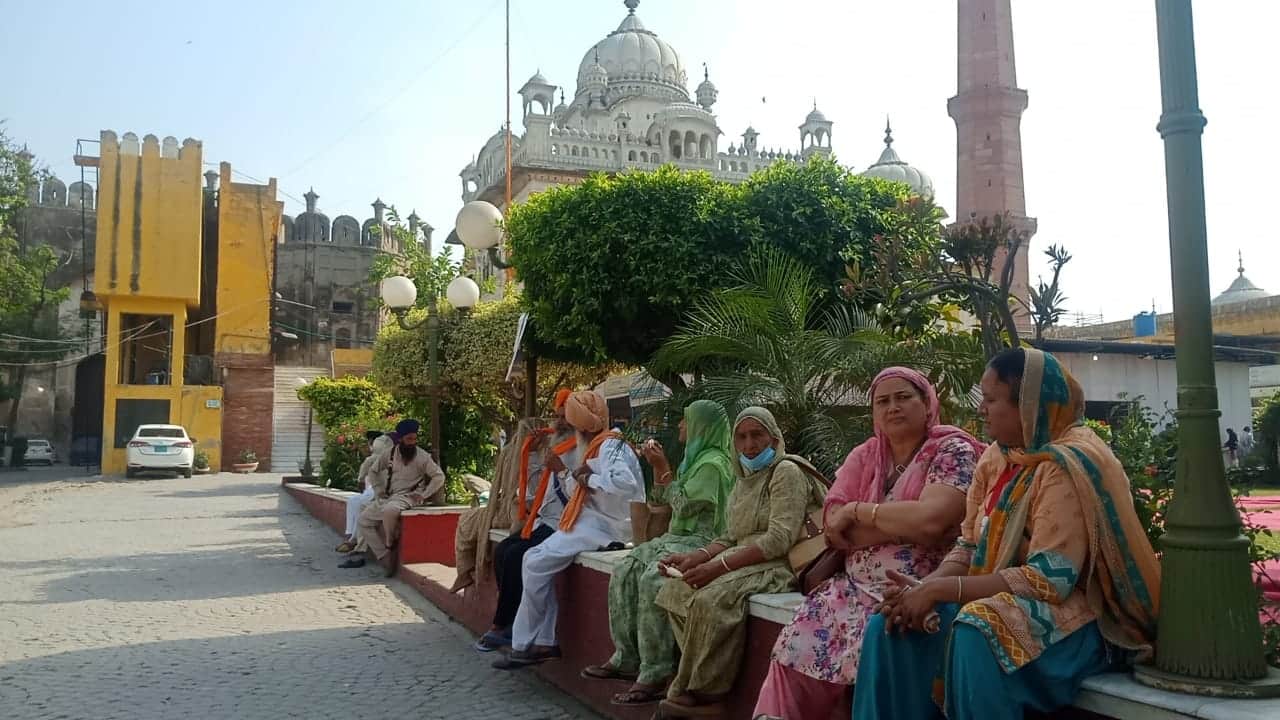 TLP chief has been detained forward of the twentieth April deadline to implement group calls for, which incorporates expelling of French envoy, slicing ties with France.

Currently, round 900 Indian Sikh pilgrims are in Pakistan who had been to go to Panja Sahib Gurdwara for Baisakhi celebrations. Due to protests in Pakistan, they had been taken to Gurdwara in Lahore.

Pakistani authorities have rescheduled their visits. Pakistan Sikh Gurdwara Prabandhak Committee’s (PSGPC) Satwant Singh mentioned, “safety preparations are being reviewed by the authorities…. preparations being made to facilitate the Jatha”.

As per the sooner ready schedule, they had been to succeed in Panja Sahib between April 12 to April 14 to have a good time Baisakhi. But now authorities are rescheduling the itinerary.

Lahore to Punjab Sahib is 6 hours away by highway, however primary roads are closed as of now as a result of violence. High Commission for Pakistan in India had issued over 1100 visas to Sikh pilgrims from India to take part in the annual Baisakhi celebrations from 12-22 April.

Under the framework of the Pakistan-India Protocol on Visits to Religious Shrines of 1974, a big quantity of Sikh Yatris from India go to Pakistan to watch varied non secular festivals/events yearly.

COVID-19 cases in India heartbreaking; US determined to help the nation: Kamala Harris