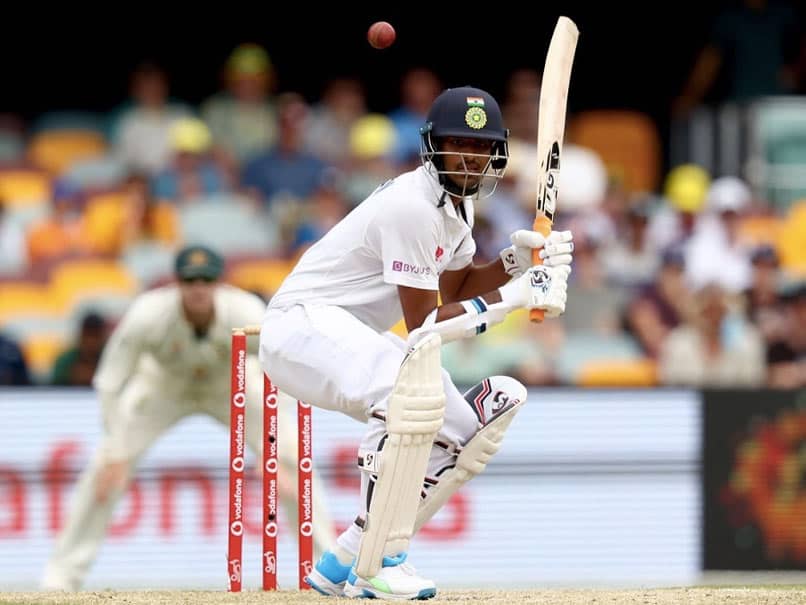 
Having misplaced essential wickets, India have gained some momentum in opposition to Australia, on Day 3 of the continuing fourth Test match, at The Gabba, in Brisbane. Both groups have departed for the Tea break. Washington Sundar and Shardul Thakur have constructed a gentle partnership and shall be aiming to submit extra runs on the scoreboard. The guests put in a poor begin to the Day, with Cheteshwar Pujara and Ajinkya Rahane dropping their wickets to Josh Hazlewood and Mitchell Starc respectively. Meanwhile, Mayank Agarwal misplaced his wicket after the Lunch break, adopted by the dismissal of Rishabh Pant. Australia posted a primary innings rating of 307 runs on Day 2, in the meantime, India responded by posting 62 for 2 at Stumps on Day 2 earlier than the match was deserted as a consequence of rain after the Tea break. (LIVE SCORECARD)